House of Charity is a nonprofit located in downtown Minneapolis, serving the homeless community. What began as a simple request to develop a campaign soliciting donation support from high net worth individuals and large companies, resulted in a new foundation for the brand and expression throughout all print and digital touchpoints. 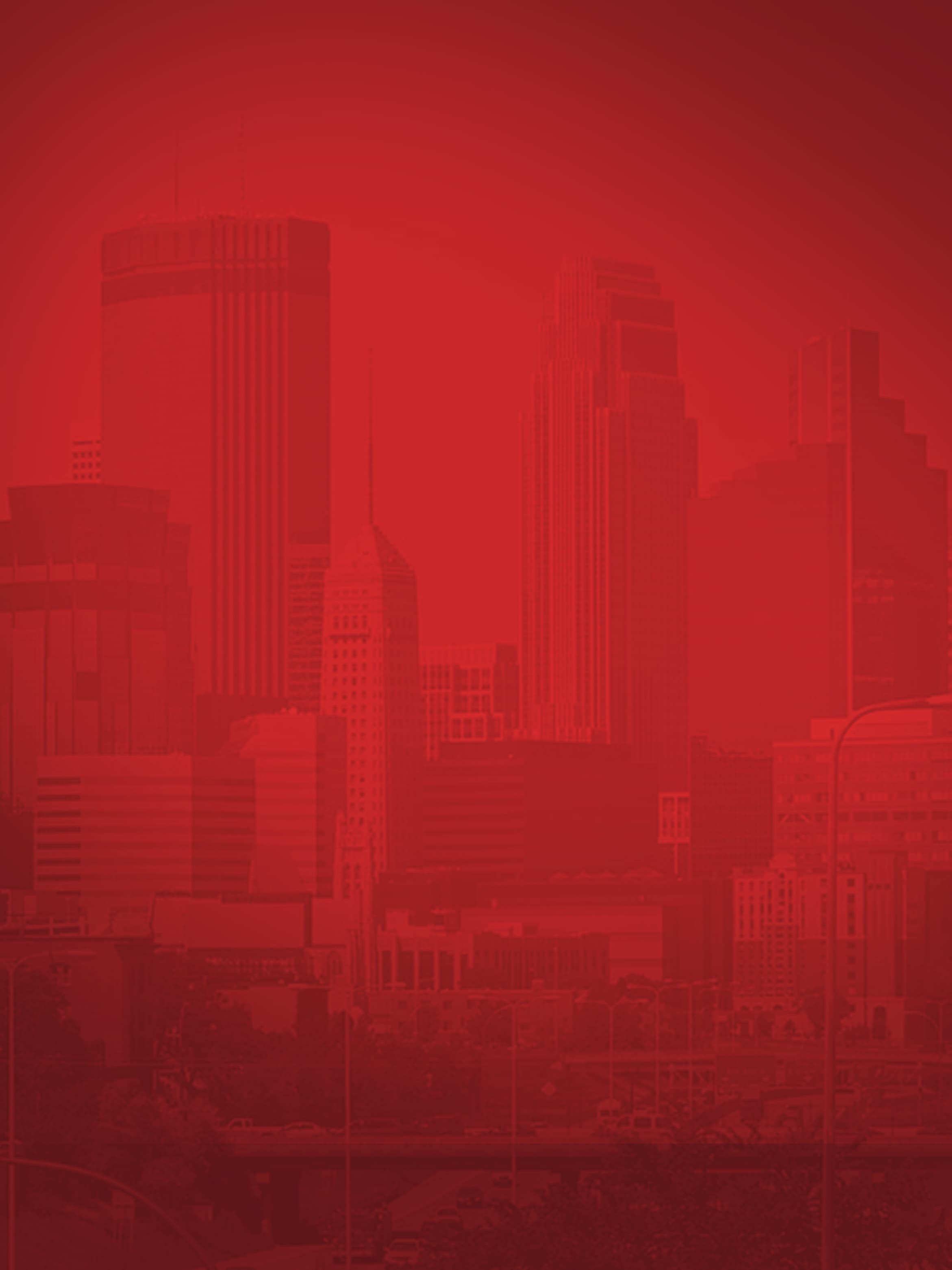 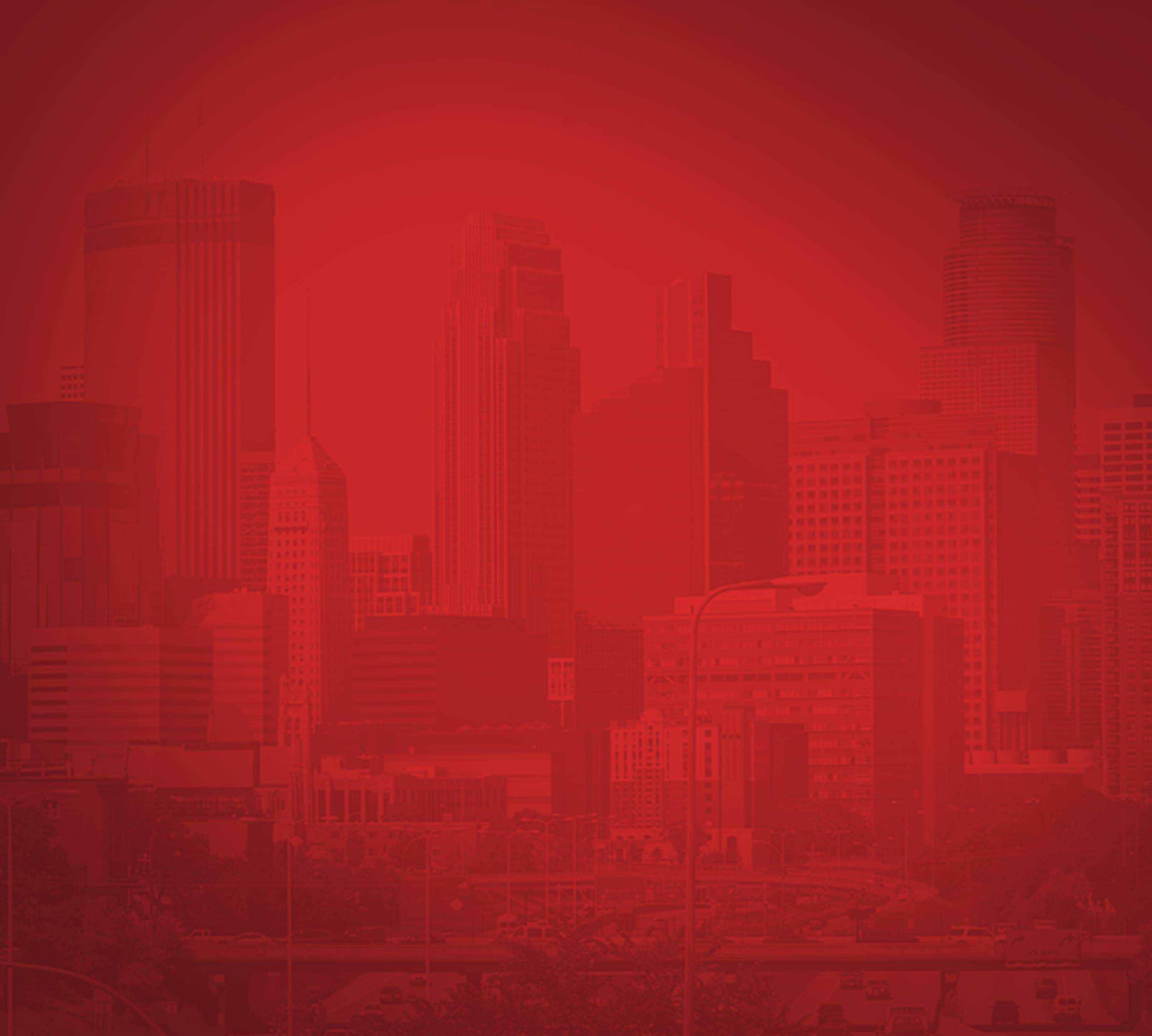 House of Charity (HOC) partnered with ENPOINTE to support a capital fundraising campaign for a facility expansion that would include a new five-story building with 65 units of housing, an updated Food Centre, and many new amenities. The solution needed to be dynamic enough to compel executives at high levels while telling a compelling story about HOC’s mission and community impact. The brochure showcased the envisioned expansion, with a pop-up image of the proposed building, and featured the stories of people served by HOC. 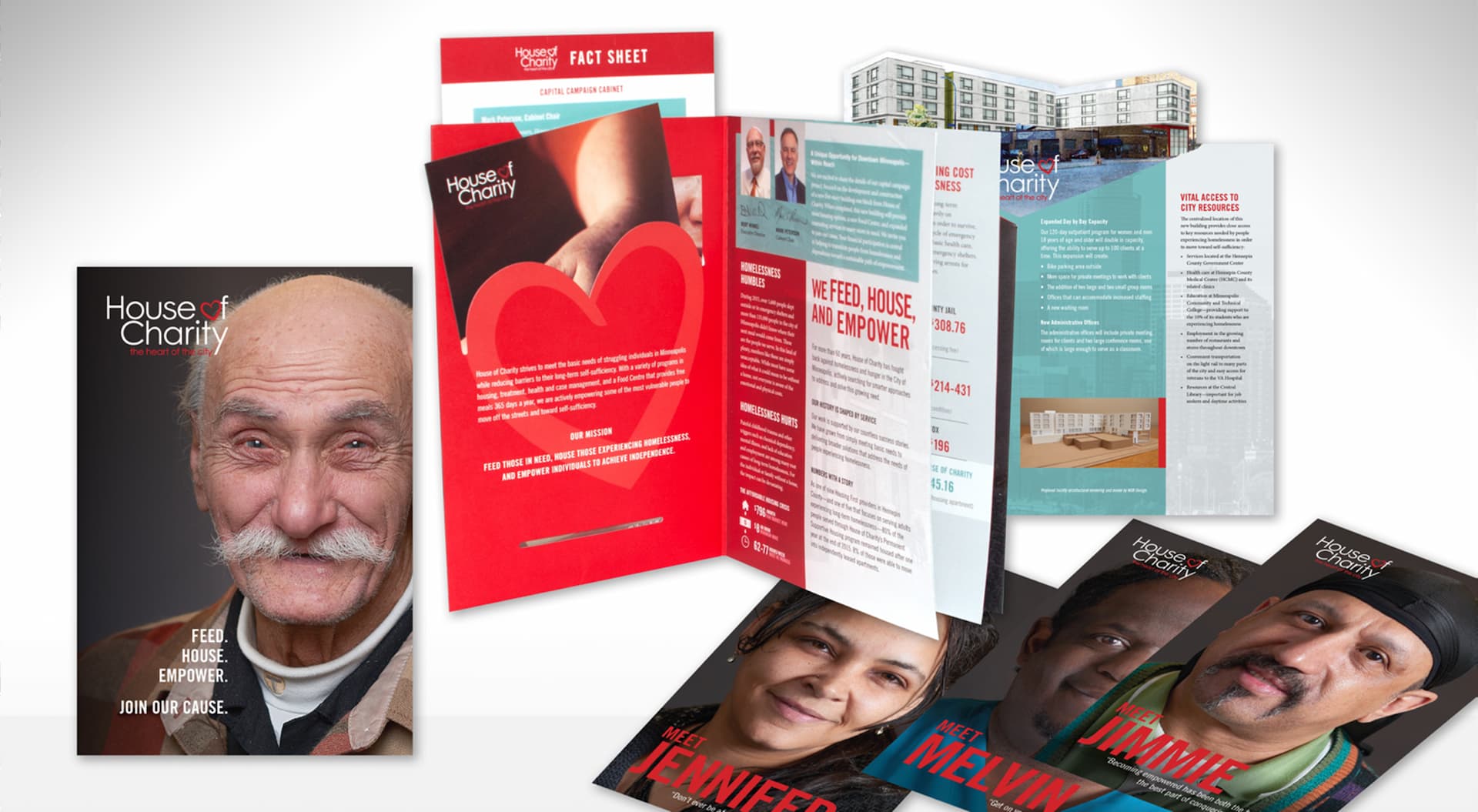 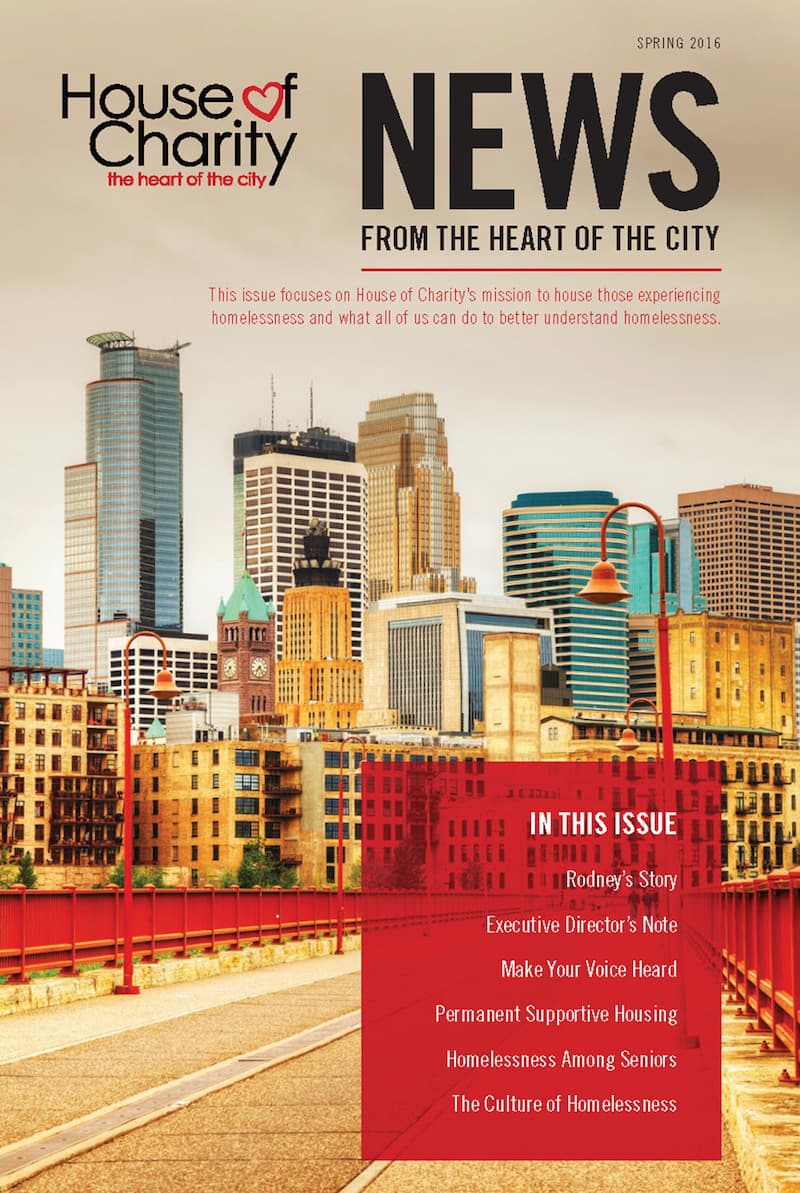 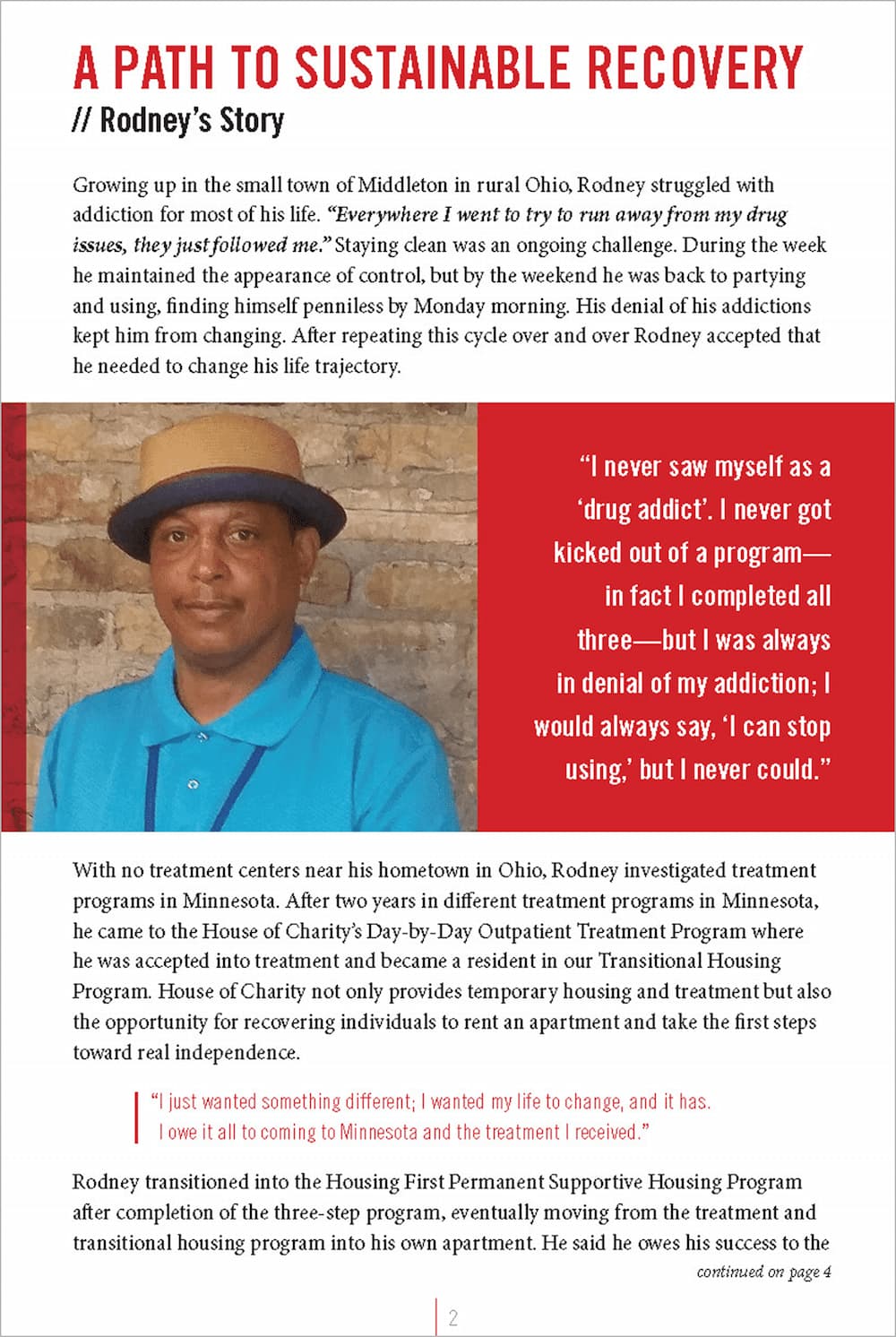 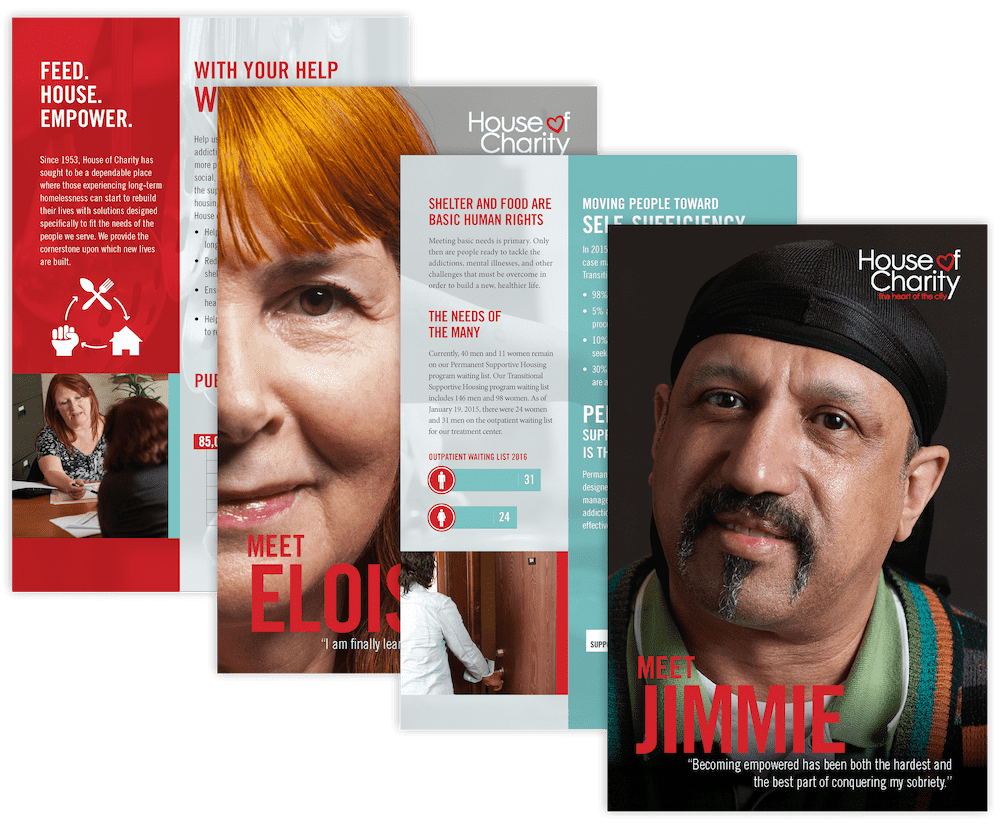 Building on the success of the capital campaign creative, ENPOINTE updated the House of Charity website, applying the new brand identity and voice of HOC, bringing forth the stories of those helped. 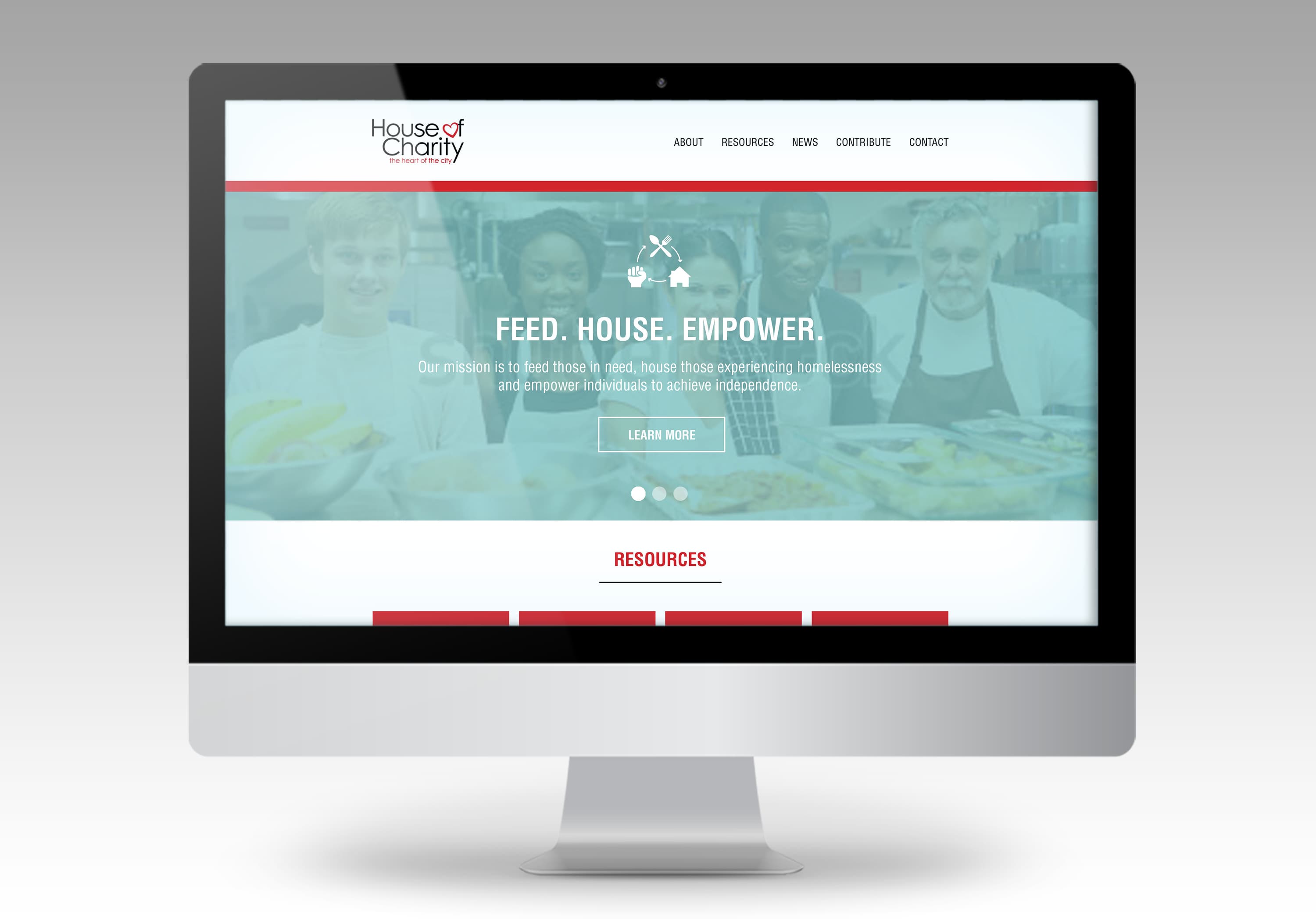 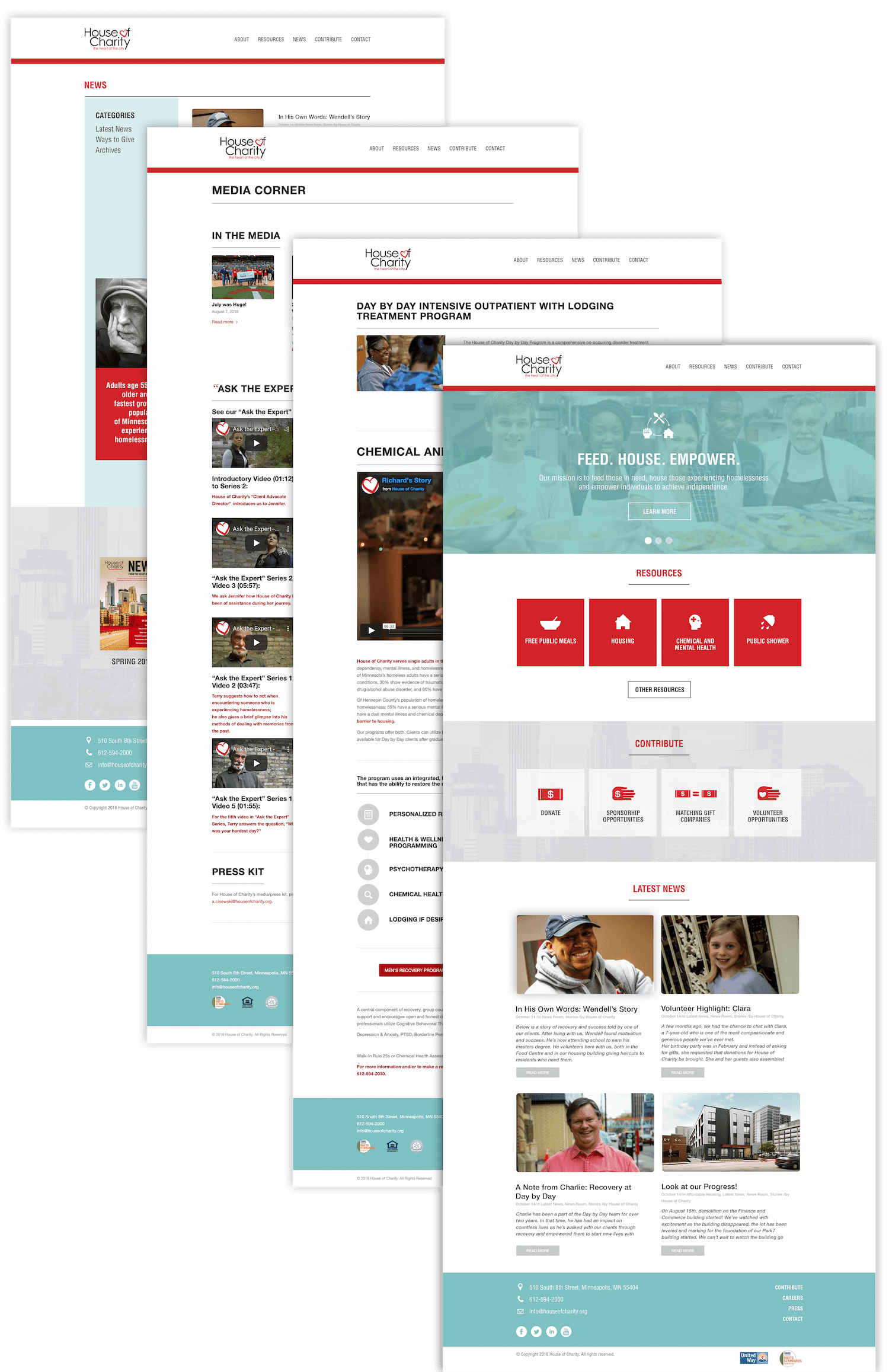 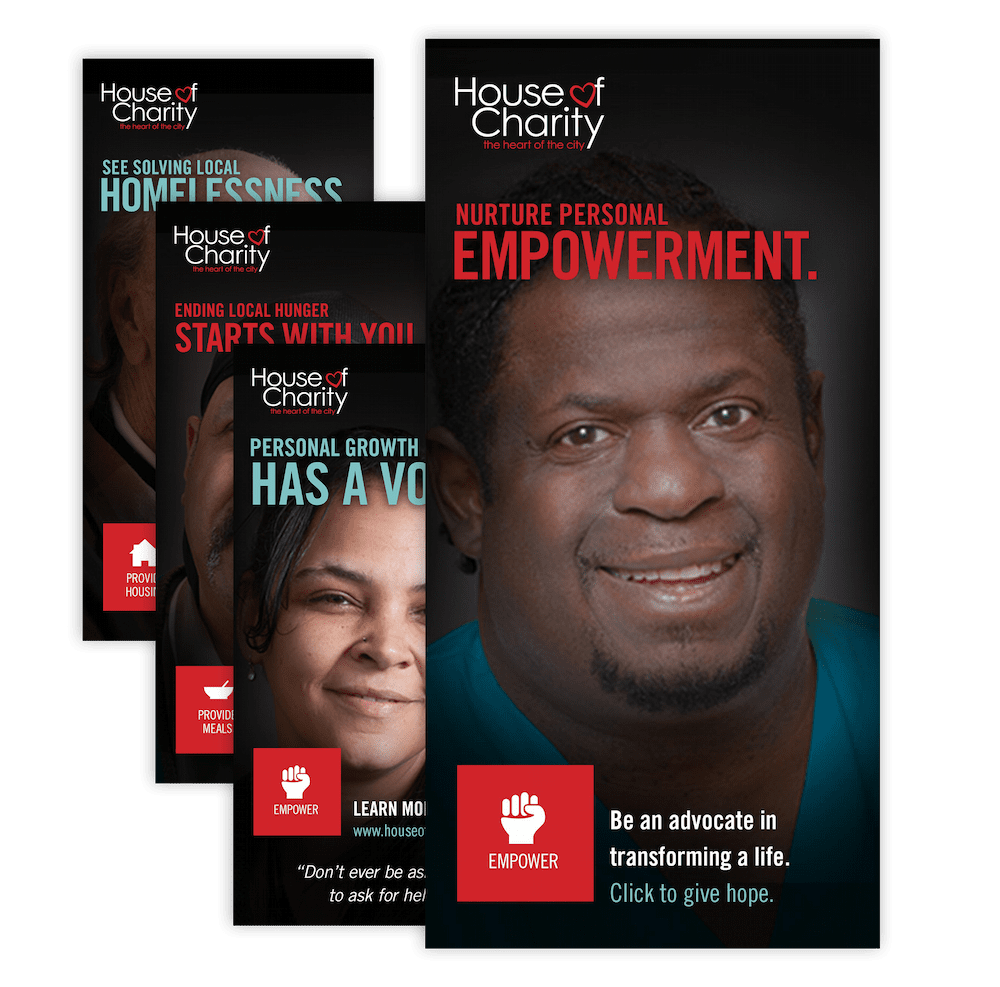 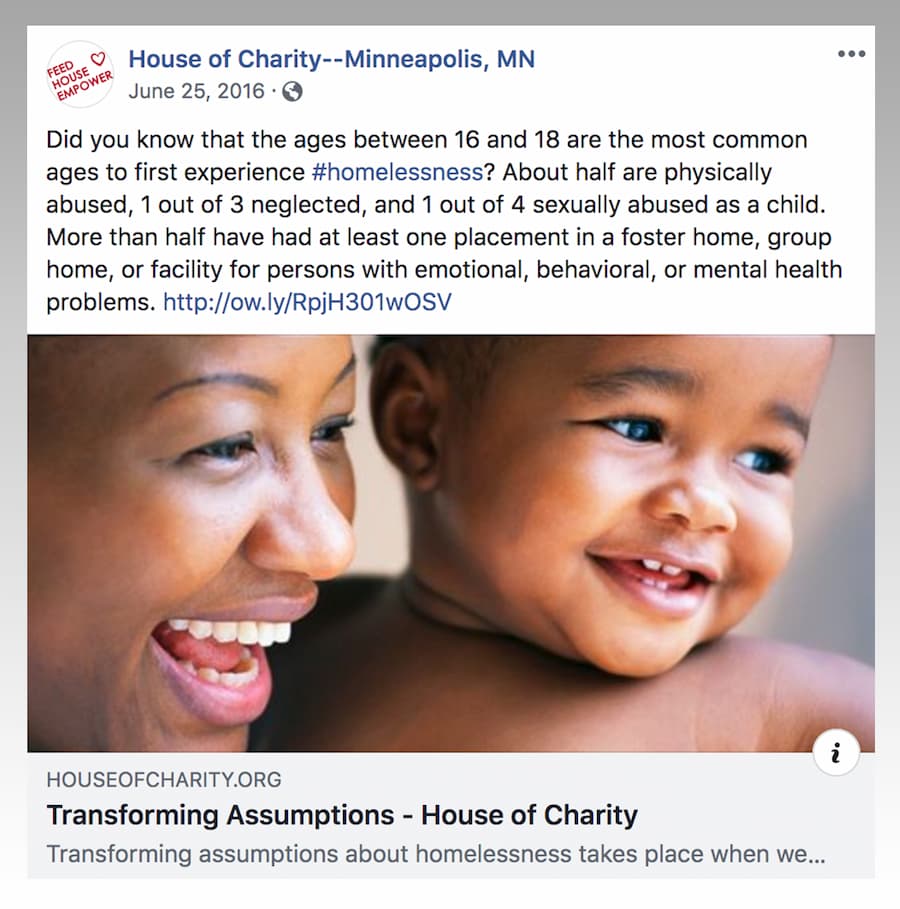 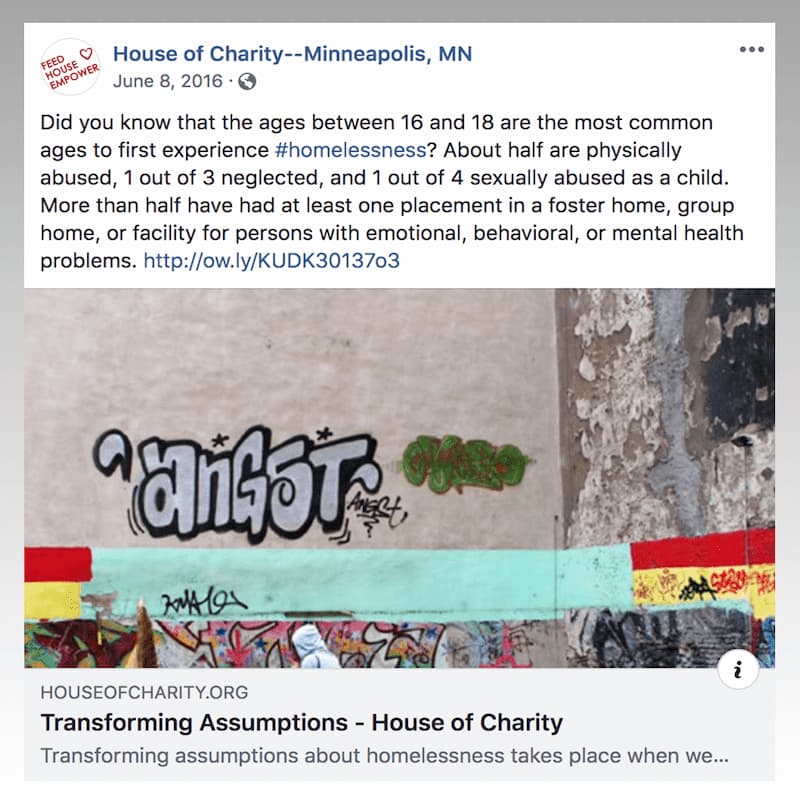 We think the best conversations happen when we can personally connect. Let’s talk about what you need so we can help find the right solution.

Connect With Us
Explore more projects